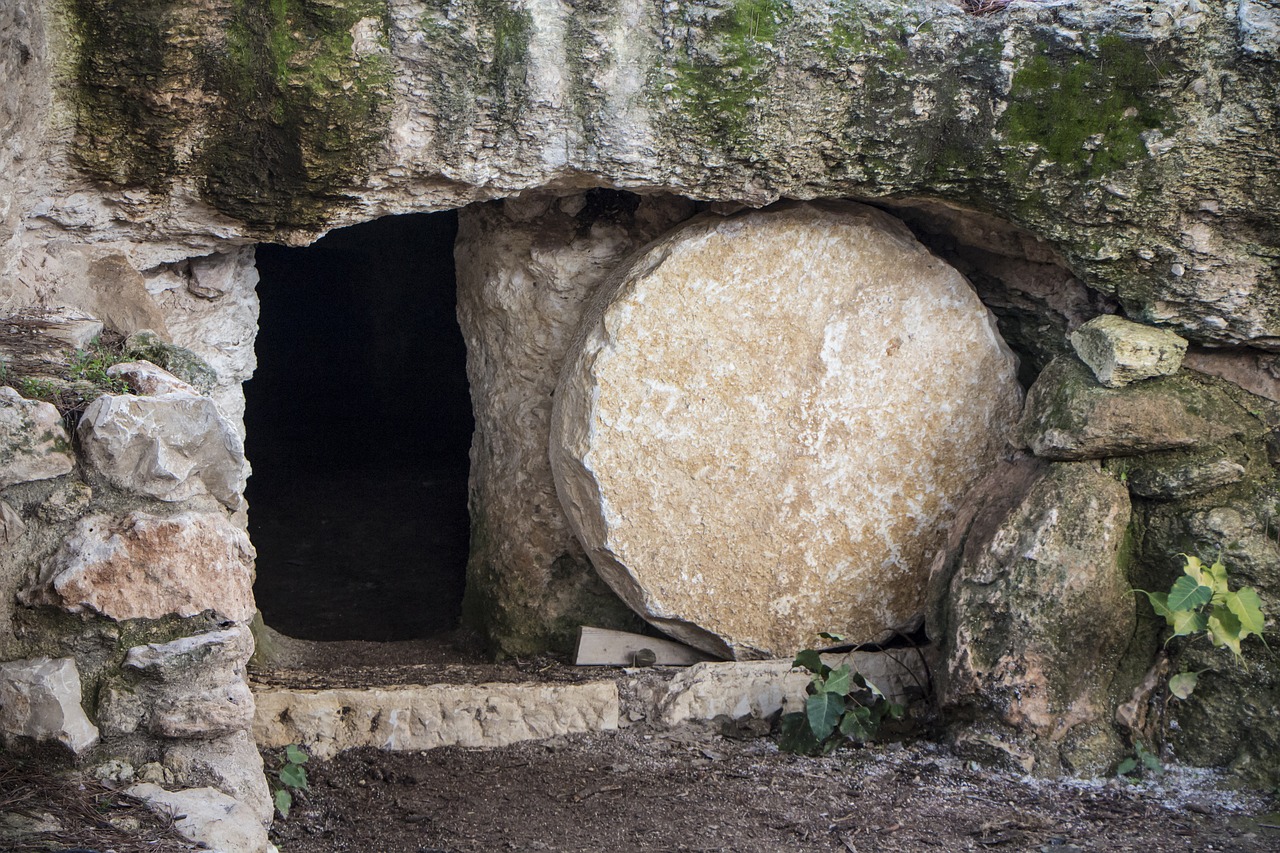 The Resurrection of Jesus Christ is a doctrine of first importance. The apostle Paul wrote,

“3 For I delivered to you as of first importance what I also received: that Christ died for our sins in accordance with the Scriptures, 4 that he was buried, that he was raised on the third day in accordance with the Scriptures, 5 and that he appeared to Cephas, then to the twelve. 6 Then he appeared to more than five hundred brothers at one time, most of whom are still alive, though some have fallen asleep.7 Then he appeared to James, then to all the apostles. 8 Last of all, as to one untimely born, he appeared also to me” (1 Cor. 15:3-8).

In the gospel narratives, we are introduced to a man named Joseph of Arimathea. He is mentioned in all four Gospel accounts but only about the burial of Christ. Piecing the different accounts together we learn that he was a wealthy man (Matt. 27:57) and a member of the Sanhedrin (Mark 15:43; Luke 23:51). Furthermore, he had not consented to the decision and action of the Sanhedrin when it came to the condemnation of Christ (Luke 23:51). Out of Joseph’s fear for the Jews, John calls him a secret disciple. Though this is a negative term on an earlier occasion (12:42-43), here it is used of a man who is beginning to display a growing and bold faith. The fact that he asked Pilate for the body of Jesus was a courageous act (23:52). He took down the body, wrapped it in a linen shroud, and laid it in a pure tomb never been used (cf. Isaiah 53:9-10).

The day after the death and burial of Jesus, the chief priests and Pharisees gathered before Pilate worried that the disciples’ might steal the body as the recalled Jesus saying He will be raised on the third day. So, Pilate ordered soldiers to guard the tomb (Matt. 27:62-66). What does all of this mean? The placement of the body of Jesus in the tomb is an indication that He died. But there is more.

Very early Sunday morning, a group of women were on their way to the tomb with spices to further embalm the body. On their journey, they wondered how they would enter the tomb as it was sealed (Mark 16). Upon arrival, the stone had been rolled away (24:2)! They entered the tomb, and they could not find the body of Jesus (24:3). Standing there confused, two angels declared to them,

“Why do you seek the living among the dead? He is not here, but has risen. Remember how he told you, while he was still in Galilee, that the Son of Man must be delivered into the hands of sinful men and be crucified and on the third day rise” (Luke 24:5b-7).

It was then the women remembered the words of Jesus. Often, we don’t need new information; we need to be reminded of Biblical truth. The evidence given here is that Jesus has risen because it was predicted.

The resurrection of Christ was an event foretold by the prophets (Psalm 16:10) and prophesied by Christ Himself on multiple occasions (Matt. 20:19; Mark 9:9; 14:28; John 2:19-22). Psalm 16, a great Psalm written by David, declares his confidence in the Lord and he commits himself to the Lord’s care. The final four verses of this Psalm of great relevance to what we are considering in this message. David wrote,

“I have set the Lord always before me; because he is at my right hand, I shall not be shaken. Therefore my heart is glad, and my whole being rejoices; my flesh also dwells secure. For you will not abandon my soul to Sheol, or let your holy one see corruption. You make known to me the path of life; in your presence there is fullness of joy; at your right hand are pleasures forevermore” (Psalm 16:8-11).

The resurrection was the power of the Triune God on display (The Father: Acts 2:24; 3:15; Rom. 8:11; Eph. 1:20; Col. 2:13; the Son: John 2:19; 10:18 and the Holy Spirit: 1 Peter 3:18). It was powerful! During the event of the crucifixion of Jesus Christ, except for John, the disciples went into hiding. But something made them go from fear to fearlessness. We read in the book of Acts of their incredible boldness and willingness to be arrested and persecuted. The clear testimony of the apostles was that they were not ashamed of the Lord Jesus Christ. What changed? The game changer for them was that their Master died, was buried, and was raised from the dead. They served a risen Saviour and this led to an unstoppable and relentless commitment in serving Him.

The placement of Jesus in the tomb, the predictions, His presence, and it’s power provide evidence that we serve a risen Saviour! Jesus is alive and this is why we meet the first day of the week for worship.

Previous
The Burial of Christ
Next
Relating to God