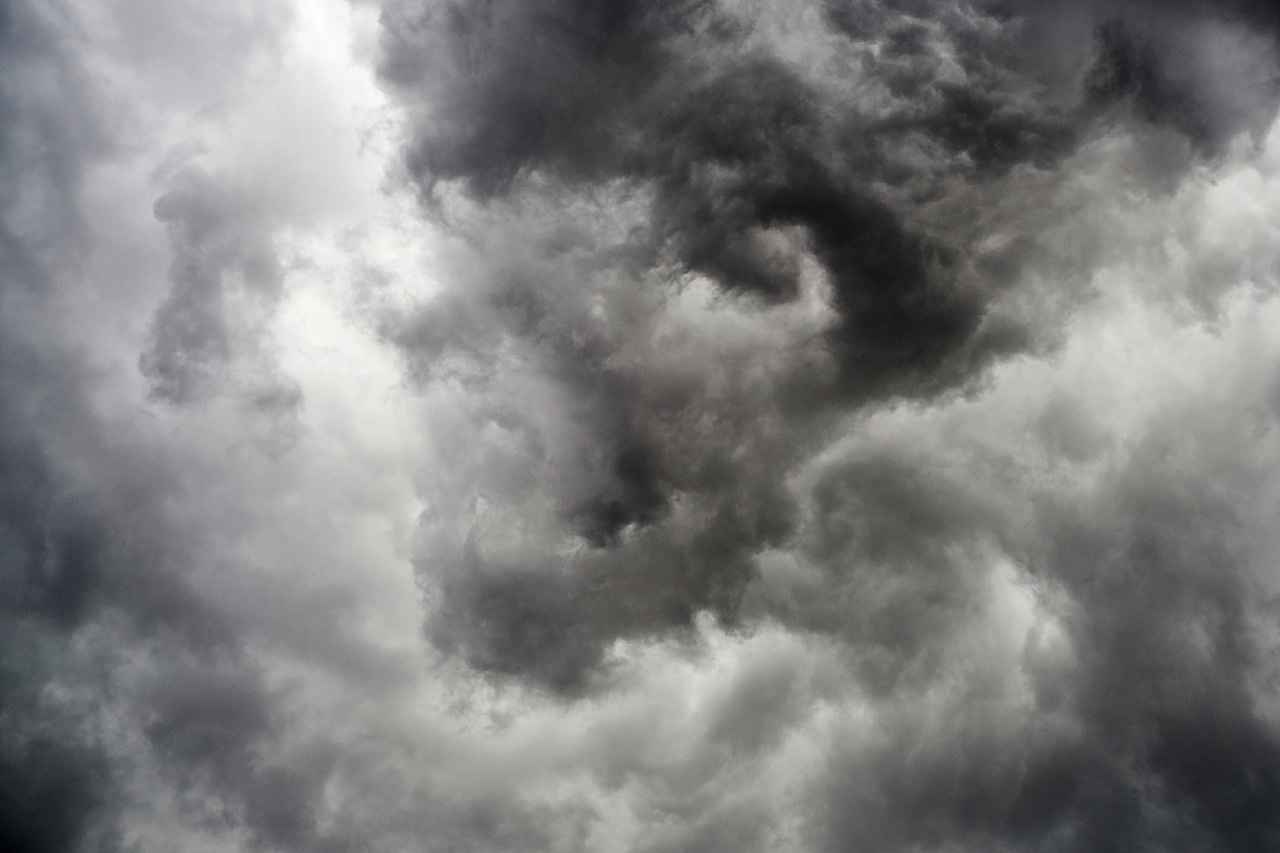 There is something very sad and sobering about the sight of a grave. It is a reminder that life in this body comes to an end. Furthermore, for many, it brings back memories of loss and stirs up emotions of grief and sorrow. The Bible says a lot about death. It tells us why death exists and provides many accounts of individuals who died. The first physical death we read of in Scripture is that of Abel (Gen. 4:8). In the following chapter the words “and he died” are repeated eight times revealing the normality of death. Death is an experience that all peoples of all nations are familiar with. Death is something that touches us all, be it through the loss of a loved one or one day our death. It exists, but it is an enemy!

A common practice recorded in Scripture is the burial of the dead. Abraham, Sarah, Isaac, Jacob, Joseph, Moses, are just some of the many examples of individuals that were buried. Of course, the most important mention of an individual’s burial in the Bible is that of the Lord Jesus Christ. In this post, I want to consider John’s account of Christ’s burial. This is an important topic that is sadly neglected by many, and very little tends to be written on it. Why was it significant? One reason is that it reveals that His death was real.

Jesus had just uttered His last words on the cross and committed His spirit to the Father. After this John picks up the scene and writes, “Since it was the day of Preparation, and so that the bodies would not remain on the cross on the Sabbath (for that Sabbath was a high day), the Jews asked Pilate that their legs might be broken and that they might be taken away” (John 19:31). Breaking the legs of those on the crosses was a painful and cruel act that prevented the individuals from elevating their bodies to breathe. They would be left to die after their shins were smashed. Don’t forget that the two men either side of Jesus were both criminals. However, one of them repented and trusted in Christ. After this Jesus said to Him, “Today you will be with Me in Paradise” (Luke 23:43). Though he became a believer, this didn’t make him immune to hardship, but when he died, he opened his eyes and found himself in the glory of Heaven with Christ and with the people of God that had died. Becoming a Christian doesn’t mean that life will be easy, but it does promise the greatest of rewards to be experienced in Heaven. As they carried out this act, John writes, “So the soldiers came and broke the legs of the first, and of the other who had been crucified with him. But when they came to Jesus and saw that he was already dead, they did not break his legs” (19:32-33).

To make sure that Jesus did die, John adds, “But one of the soldiers pierced his side with a spear, and at once there came out blood and water” (19:34). Much has been written concerning the reason why blood and water came out of His pierced side. Many medical explanations have been given suggesting that this means that He died due to a ruptured heart. If this is the case it shows how intense it was for Christ is suffer in our place. Whatever the physical cause was, this wording was a way to reveal that Jesus died a real death. Is there any spiritual or symbolical significance with the blood and water? Given the fact that blood (6:53, 54, 55, 56) and water (3:5; 4:10, 11, 13, 14, 15; 7:37, 38) are used with spiritual significance in the Gospel of John, and that John brings these two terms together in his first letter in reference to Christ (1 John 5:6), it is likely that there is some symbolic significance. I think it best to understand the blood and water (though real) as a picture of the spiritual cleansing that flows out from what Christ accomplished at the cross. The book of Revelation speaks of those in Heaven who are clothed in white robes. They are clothed like this because “They have washed their robes and made them white in the blood of the Lamb” (Rev. 7:14).

As an eyewitness to this event, John adds and summarizes by writing, “He who saw it has borne witness—his testimony is true, and he knows that he is telling the truth—that you also may believe. For these things took place that the Scripture might be fulfilled: ‘Not one of his bones will be broken.’ And again another Scripture says, ‘They will look on him whom they have pierced'” (19:35-37). John saw this, testifies to its truth, and shares this so that you may believe (19:35).

Interestingly, he goes on to reveal that these two acts of the soldiers happened in fulfillment to prophecy. Jesus died before they could break His bones to fulfill the Scripture “Not one of his bones will be broken”. This is referring to the regulations of the Law stating that no bones of the Passover lamb were to be broken (Exodus 12:46 and Numbers 9:12). Because Jesus is the ultimate Passover Lamb who takes away the sin of the world, this was fulfilled in Him. Secondly, the piercing of Jesus took place to fulfill the words, “They will look on him whom they have pierced.” This comes from Zechariah 12:10  (the ultimate fulfillment of this prophecy will occur at the Second Coming of Jesus Christ).

What is significant about these prophecies being fulfilled? For one thing, it is evident that this was the most magnificent pre-planned funeral in history! Everything that took place in His life and death was according to the Divine plan. There were no accidents. This reminds us that Christ was in perfect control at the cross. Jesus Christ died. If He did not die, He would not have been buried, and if He were not buried He would not have been raised from the dead. And He if did not rise from the dead, our faith is in vain and we will all die in our sins. The only way we can be forgiven of our sins is by trusting in the One who was punished in our place and made atonement for our sins.

After Jesus was taken down from the cross by Joseph of Arimathea and Nicodemus (John 19:38-42), He was buried. What is significant about Christ being buried in a tomb? A part of the curse of sin is the reality of death and Jesus also died. Every time we look at a grave we are reminded that human life is limited and death reigns. But the death of Jesus was different. It was a death that atoned for sins. The good news for all believers in Christ is that Jesus sanctified the grave making it a reality that though we will one day be buried, we too will be raised. Death is indeed a sad reality, but in Christ “death is swallowed up in victory” (1 Cor. 15:54). Matthew Henry insightfully noted,

“Christ’s death should comfort us against the fear of death. The grave could not long keep Christ, and it shall not long keep us. It was a loathsome prison before, it is a perfumed bed now. He whose Head is in heaven need not fear to put his feet into the grave”.