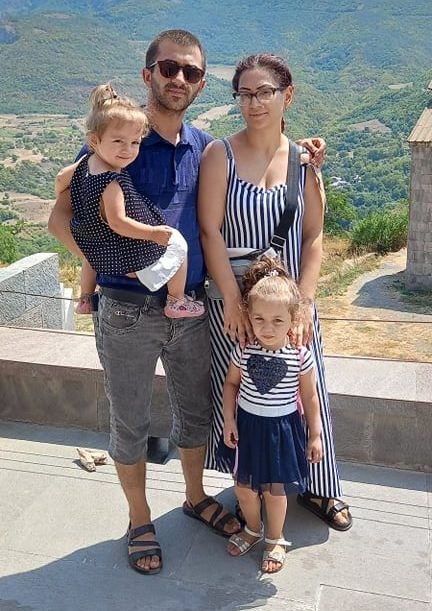 Armenia is a small landlocked country, situated in Eastern Europe, with a population of 3 million. It has experienced a great deal of turmoil over the last century. In 1915, the Ottoman Empire committed the Armenian Genocide, which involved the deportation and systematic extermination of 1.5 million Armenians. The predominate religion is Armenian Apostolic.

HBC has partnered with the Union of Evangelical Christian Baptist Churches of Armenia (UECBCA) by supporting a church plant in southern Armenia. Church planters, Haykaz and Lika, work in the town of Agarak (population 4,300) among a predominately Armenian apostolic community. We sent our first work and ministry team in 2019. Our team conducted restoration work on the church building and engaged the community through a four-day children’s program.