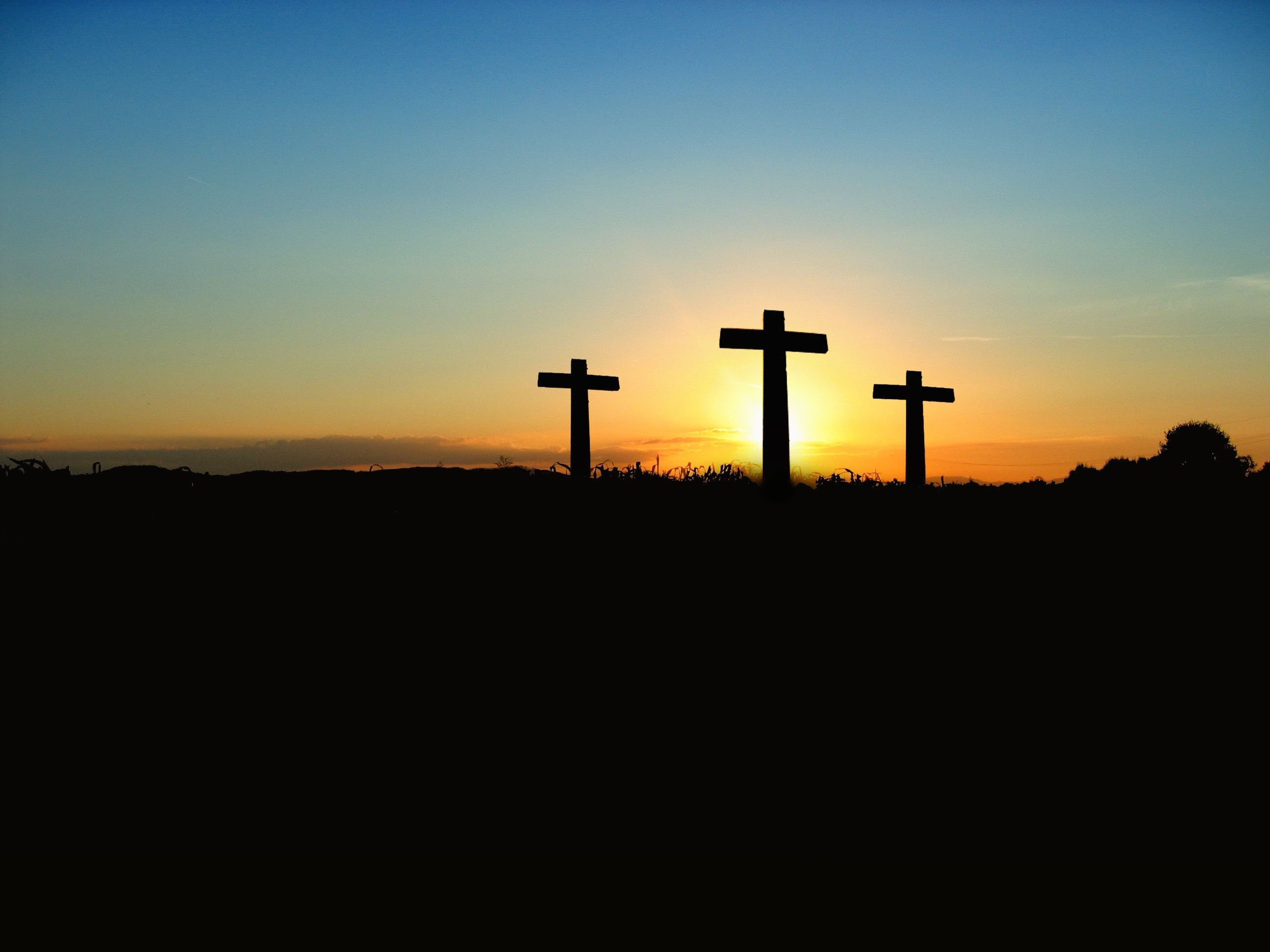 It was a dark day. There was scheming behind closed doors. There was shouting and scorning from the crowds. And there was severe physical cruelty. This is a description of the dark day in which Jesus was crucified on a cross. The thought of the cross of Christ is meaningless to those that are not saved, but for God’s people, it is most meaningful. The Apostle Paul wrote, “the word of the cross is folly to those who are perishing, but to us who are being saved it is the power of God” (1 Cor. 1:18). This power is seen in our salvation and sanctification. After the pronouncement was made by the Governor, Pontius Pilate, the religious leaders led Jesus away to the place of crucifixion. Just prior to this, Jesus had experienced a scourging from the Roman soldiers. This was a severe action that could have resulted in death. With the flesh on His back torn, He was told carry His cross to the place of crucifixion. Due to the effects of this torturous thrashing, Jesus was unable to carry the cross any further. A bystander named Simon the Cyrene was suddenly seized, and having the cross of Christ placed on him, he is ordered to carry it to the site of the crucifixion.

In the midst of this horror, the Scripture says that He was not ashamed (Isa 50:6-7). He is finally nailed to a wooden cross and publically ridiculed and shamed. Yet despite all of this, He maintains His commitment to His task. In the midst of ridicule, He utters the words, “Father, forgive them, for they know not what they do” (Luke 23:34). After He had received the full outpouring of God’s wrath and drunk from this cup of suffering to the final dreg, He declared, “it is finished!” And bowed His head and gave up His spirit” (John 19:30).

What is it that took place on the cross? Beyond the physical sufferings from sinful man, poured on Him was the very wrath of God. Why? He was at the cross as a substitute for His people (Isa. 53:4-6). Though He was tried and murdered by man, Christ laid down His own life willingly in accordance with God’s will (Isa 53:10a). He took upon Himself all the sins of His people (Matt. 1:21) as their substitute (2 Cor. 5:21). We can receive the blessed gift of salvation by placing our trust and faith in Jesus Christ.  The sight of the cross should remind us of what wretched sinners we are and what a wonderful Saviour we have. As Christians, we must contemplate the cross and adore our Lord and Saviour.

Previous
What is Joy?
Next
The Burial of Christ